Nintendo Labo was this year’s game changer from Japanese console and video game maker Nintendo. It turns modular components made of corrugated cardboard into interactive gaming controllers that link directly with the Nintendo Switch TV console. As the European supplier for Nintendo Labo, Thimm is producing the technically challenging corrugated cardboard sheets at three of its German production plants. 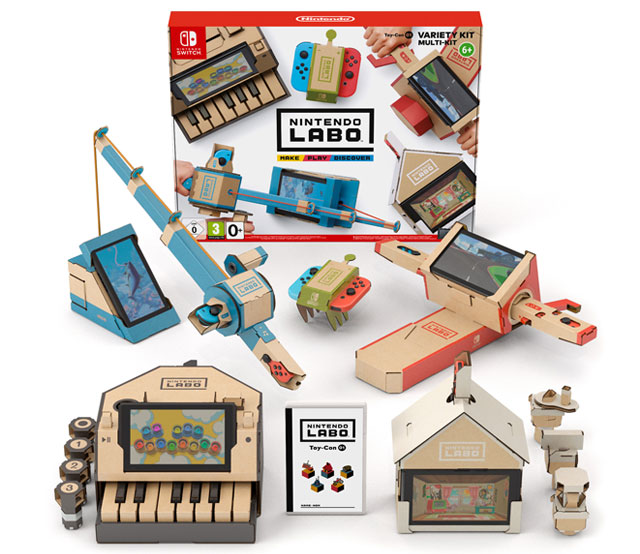 Nintendo Labo encourages gamers to build, play and discover: No tools are needed to craft the pre-cut corrugated cardboard sheets into shapes such as a piano, fishing rod or motorcycle handlebars. This so-called Toy-Con can be linked into the Nintendo Switch video game console — bringing them to life. Players can then make music on the piano, catch digital fish with the rod or go to the limits racing motorcycles. Because the controllers are made of corrugated cardboard, they encourage creative shapes and designs. Imagination is given space to run wild. 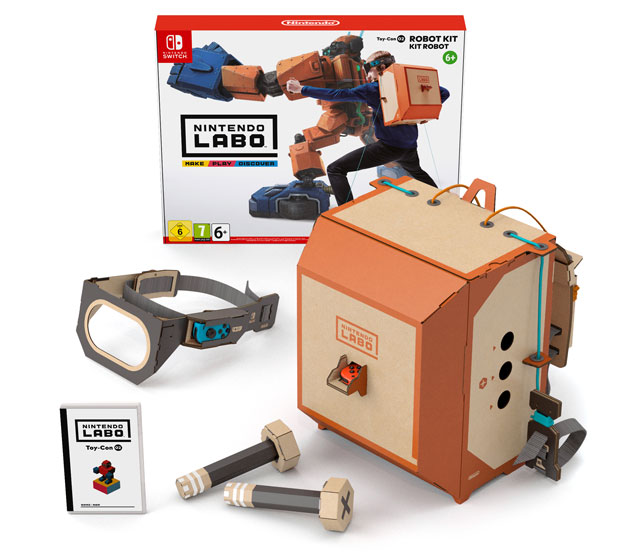 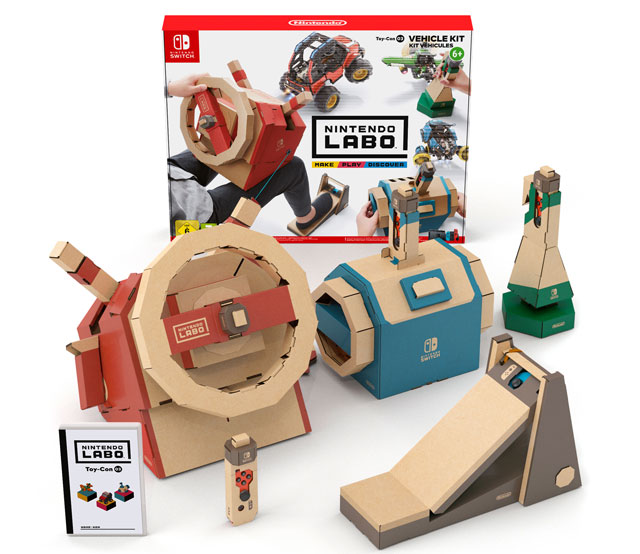 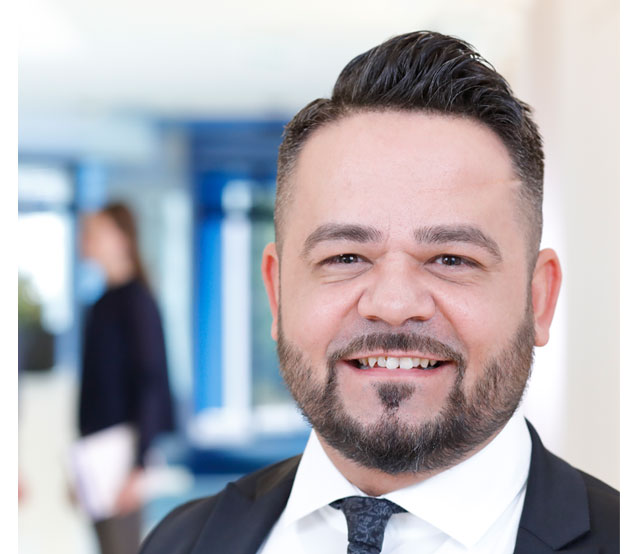 “The construction and setup of the Toy-Con must work flawlessly to ensure that the fun runs smoothly,” explains Benjamin Brulic, the Account Manager at Thimm Verpackung who implemented the project with his team. “That sets a high bar for the production team to meet.
We made sure we could clear it by undertaking an intensive implementation phase in coordination with Nintendo and by putting ongoing quality controls and a highly trained production staff into place.” 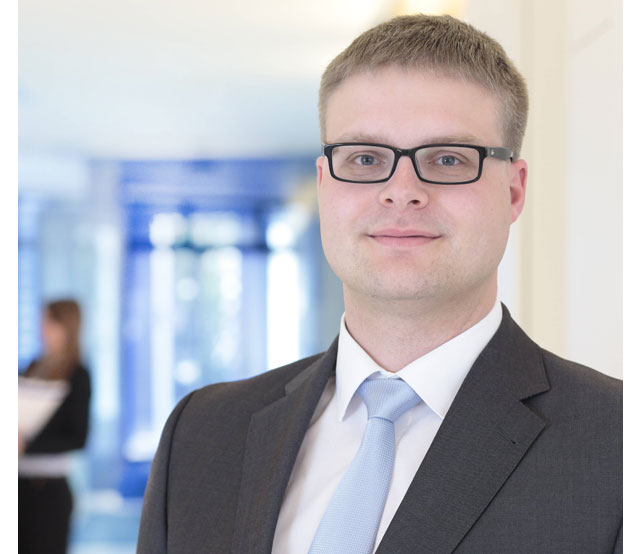 “Nintendo Labo combines the fun of video gaming and handicrafts and opens up entirely new possibilities for how you can use our sustainable corrugated cardboard packing materials. As Nintendo’s European supplier, we at Thimm are thrilled to be part of this unique and creative product,” says Michael Weber, Director Corporate Marketing for the Thimm Group.

About Nintendo:
As an international leader in all aspects of interactive entertainment, Nintendo Co. Ltd. (Kyoto, Japan) produces and markets hardware and software for its Nintendo Switch TV consoles as well as for the mobile consoles of the Nintendo 3DS family. Nintendo Switch is the first TVbound console that switches seamlessly into a handheld device… simply by removing it from its station. The members of the Nintendo 3DS family include the new Nintendo 3DS XL,
capable of presenting 3D images without 3D glasses, as well as the more affordable entrylevel Nintendo 2DS model without 3D-capability. Since 1983, which marked the release of the original Nintendo Entertainment System (NES), the company has sold over 4.6 billion video games and more than 725 million gaming devices. This includes the current generation of consoles as well as the Game Boy, Game Boy Advance, Super NES, Nintendo 64, Nintendo
GameCube, Nintendo DSi, Nintendo DS and both Wii and Wii U. Nintendo also created icons of video gaming culture, including world-famous characters such as Mario and Luigi, Donkey Kong, Samus Aran from Metroid, Link from The Legend of Zelda and the Pokémon. Nintendo of Europe GmbH was founded in 1990 in Frankfurt on Main as the headquarters for Nintendo’s
European operations.

About Thimm:
Thimm Group is the leading solutions provider for the packaging and distribution of goods. Its portfolio includes corrugated cardboard transportation and sales packaging, high-quality promotional displays, packaging systems combining a range of materials and print products
for further industrial processing. The company’s product offerings are further enhanced by a wide range of associated packaging services covering the entire supply chain. Its customers include prestigious branded product groups from across all sectors. Founded in 1949, the family-owned business has more than 3,000 employees at 19 sites in Germany, Czech Republic, Romania, Poland and Mexico and generates annual revenues of around 601 million euros.

Lego is such a dominant part of the children’s toy market that it is surprising to discover that it has been over three decades since it last released an ad. Parents might feel that Lego […]