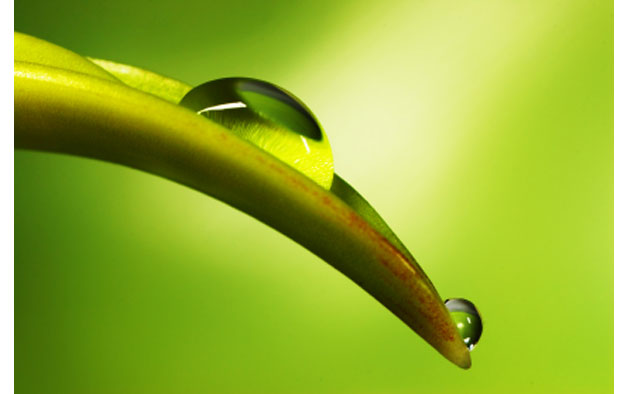 With the United Nation’s Climate Change Conference (COP21) dominating headlines at the end of last year, the topic of environmental concern has been high on people’s list of priorities recently. Attendees from around the world, from government officials to company founders, got involved to try to find a solution to the problem of global warming.

The result? A deal was agreed by 195 nations ‘to attempt to cut greenhouse gas emissions to a level that will limit the global average temperature to a rise well below 2°C (3.6 °F) compared to pre-industrial levels’, according to the BBC. The fact that every single country agreed to the deal shows an enormous amount of concern for the world we live in.

Apply these concerns to the sign-making industry and there are also worries about the impact on-environmentally friendly signage solutions are having on the world.

“More can definitely be done; at the moment PVC films and solvent printers still dominate,” urges Chris Bradley, marketing manager at William Smith. PVC can be harmful as its lifecycle involves toxic discharges, whether it is the additives such as colouring agents and softeners to make it usable, or the raw material used to make the PVC itself. Solvent printers, which we will all recognise from the sheer smell of chemicals in the air when stepping into a print production space or a busy exhibition hall, can produce fumes that can lead to health concerns.

However, Bradley recognises that the industry is slowly changing: “The industry is already changing, as more companies make and customers ask for sustainable signage that is built to last. A lot of investment is going into looking at greener solutions, such as LEDs that use less power to light signs, and HP Latex inks that are water based and use fewer solvents.”