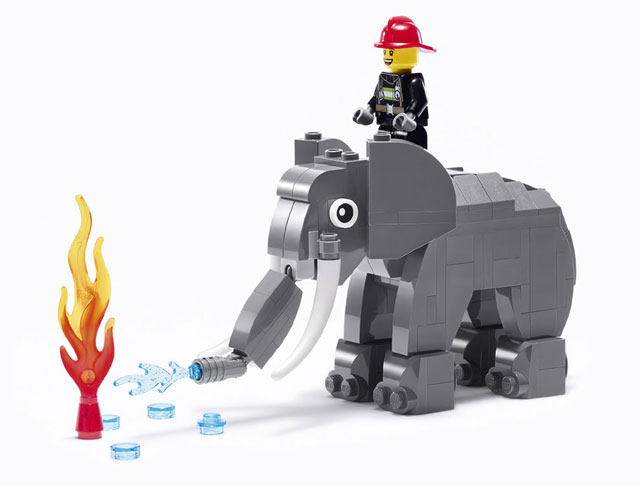 Lego is such a dominant part of the children’s toy market that it is surprising to discover that it has been over three decades since it last released an ad.

Parents might feel that Lego is everywhere, with the brand’s hugely successful film and magazine franchises constantly putting it front-and-centre in kids’ minds. Yet while these are arguably excellent pieces of advertising in themselves, the messaging in Lego’s new ad campaign speaks to the broader creative benefits offered in its products. The campaign will run on TV, social and out-of-home and at its centre is the tagline Rebuild the World.

Navir’s Optic Wonder is making a presence at specialty retailers with an amazing pocket-sized instrument for that budding scientist in the family. Distributed by Toysmith, the Optic Wonder lets kids explore strange new worlds with […]

The Silky Way Cadbury has launched a tasteful point-of-purchase display for Caramello, a new variant in the Dairy Milk Silk category. Sab Creations was engaged to create this unit which highlighted the fine quality of […]