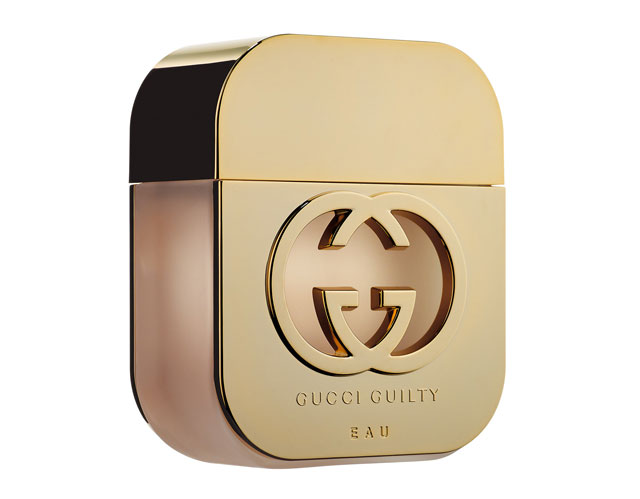 Sexy sells — especially to Millennials — and so Gucci is refreshing its fragrance master brand Gucci Guilty with steamy new advertising.

Starring Jared Leto along with models Julia Hafstrom and Vera Van Erp, the film campaign was shot by Glen Luchford in a baroque Venetian palazzo. It unfurls as a series of dreamy flashbacks as the trio explores each other and their environs in a highly sensual — and sexual — fashion over the span of one night.
“The creative thinking and the campaign are very much in the territory of Alessandro,” said Gucci president and chief executive officer Marco Bizzarri, referring to the fashion label’s creative director Alessandro Michele, who started in the post in January 2015.

The executive said he spies “a huge potential that is still untapped” for the Italian brand’s fragrance business. “We have to develop properly and coherently the product category.”

Introduced in 2010, Gucci Guilty targets a young, social-networking consumer. Its original provocative ad starring Evan Rachel Wood and Chris Evans helped catapult the women’s and men’s scents into the top-five rankings in most markets where they were launched.

S.C. Johnson recently launched their 2015 Fall Collection with this festive pallet display designed exclusively for Walmart. The campaign was developed around the idea of making each Autumn day a perfect one with crisp and […]