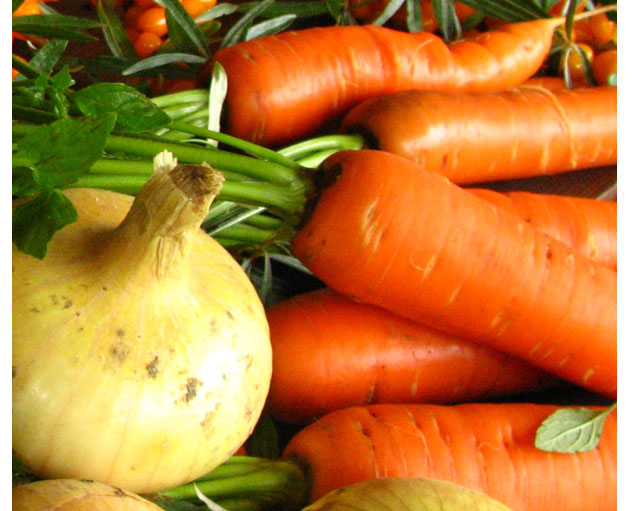 PepsiCo Inc. is introducing a version of Gatorade that’s certified organic by the U.S. Department of Agriculture, testing whether a product created in a lab with artificial flavors and colors can adapt to America’s growing natural-food movement.

After two years of research, the company is now selling strawberry, lemon and mixed berry G Organic in some Kroger Co. supermarkets, said Brett O’Brien, Gatorade’s senior vice president and general manager. It plans to expand the rollout to select grocery, natural and convenience stores over the next few weeks. The suggested retail price for the new drinks is $1.69 for a 16.9-ounce bottle, 50 cents more than for Gatorade Thirst Quencher, the nonorganic equivalent.

Gatorade, which controls 70 percent of the sports-drink market, is facing increasing pressure from new challengers like coconut water as consumers are focused more than ever on ingredients. Organic food industry sales in the U.S. reached $43.3 billion in 2015, up 11 percent from the year before, while broader food sales gained 3 percent, according to the Organic Trade Association.

This past August, Tipperary Water unveiled its new eco-friendly carton using an Out of Home (OOH) campaign to bring consumer awareness to their new plant-based carton. The campaign name, ‘Twist the Cap to Change the […]

Flugtag (pronounced Floog Taag, which is German for Flying Day) is an event where teams are challenged to create human-powered flying crafts to see who can go the furthest by jumping off a 22 foot-high […]

As we brace ourselves for the scorching summer, beverage brands are leaving no stone unturned to establish their position in the market. The latest to do this is Rasna, which has introduced their brand new […]