Over the last several years, Duracell has launched inspirational campaigns designed to invoke purposeful emotions for the brand and consumers. In addition to their 2015 product launch for Duracell Quantum, a new premium battery line, the brand also secured a lucrative partnership as the ‘official’ battery for the upcoming release of the new Star Wars movie. 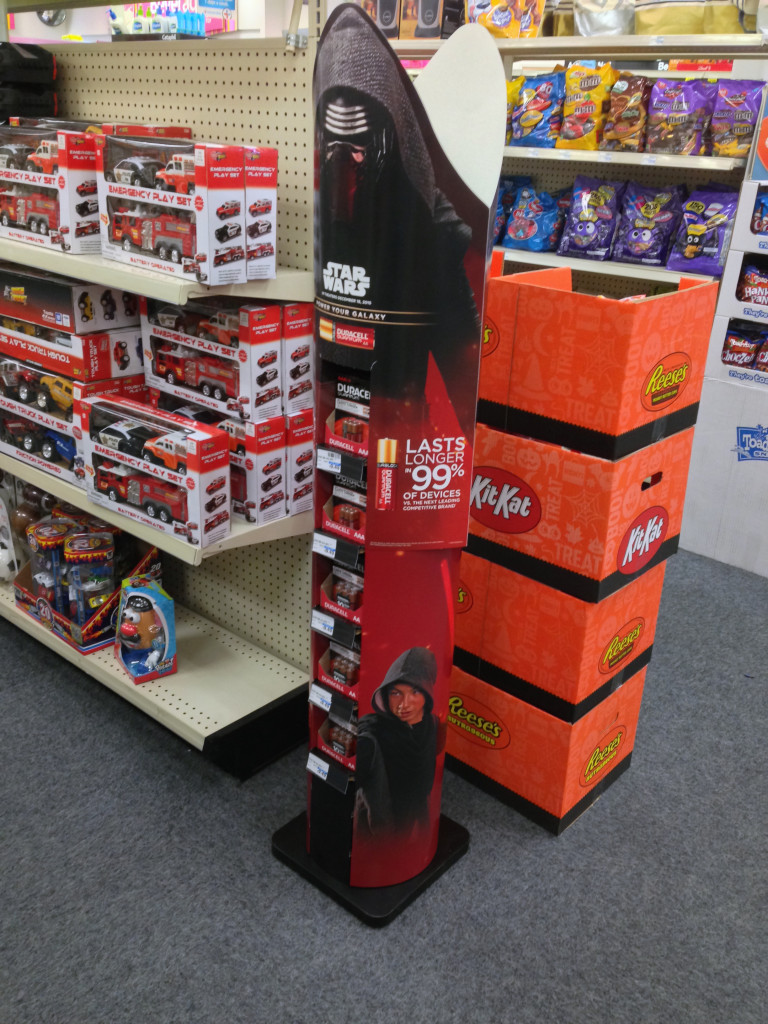 As a promotional partner for “Star Wars: The Force Awakens,” Duracell collaborated with the likes of Disney, Lucasfilm and ILM (Industrial Light and Magic) to create an authentic Star Wars experience for a holiday commercial that recently launched nationwide on TV and online. Additionally, in store campaigns were deployed across several major retailers. An example is the floor display shown here which utilizes the brands stock unit dressed-up with Kylo Ren shapes and graphics. 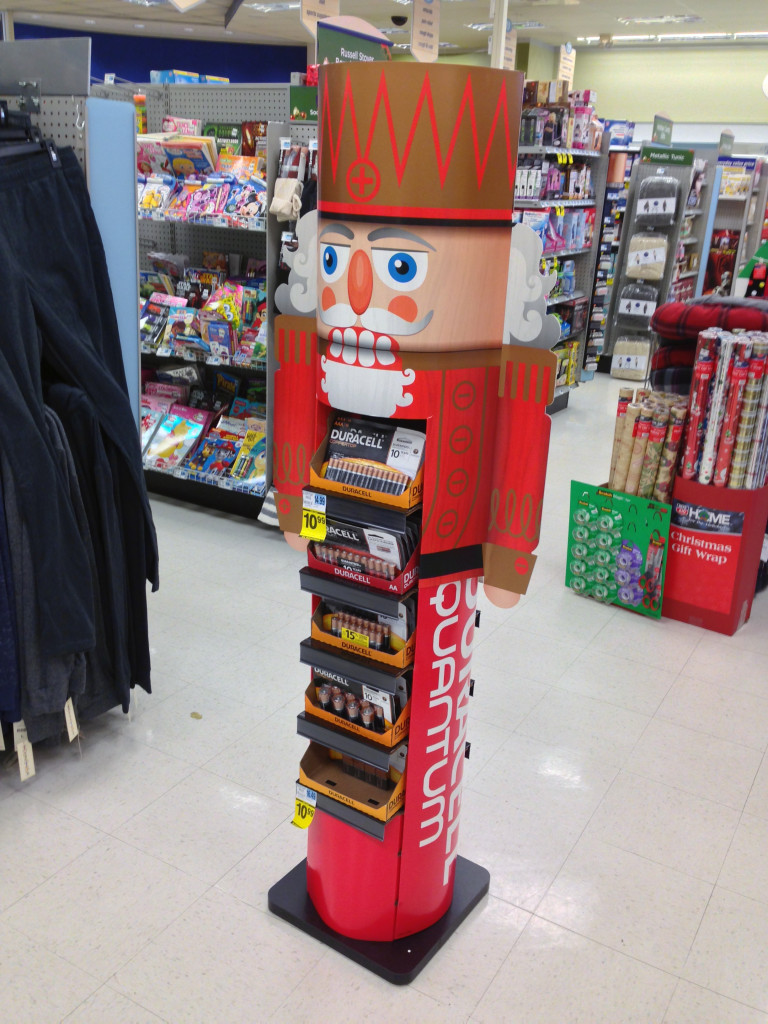 This Nutcracker unit also leverages the base display with a festive and dimensional holiday graphic theme. This seasonal display was designed to promote the brands new Duracell Quantum batteries which earned recognition as one of Nielsen’s Breakthrough Innovation Winners in 2015.

Sleek and Stylish As technology takes centre stage in retail space, more and more innovative displays are coming to the forefront. One example is this floor display for the iPad mini which was found at […]

Too Much Sun? 360 InStore and longtime-customer Welmedix recently teamed up to create a counter display to promote Welmedix’s Advanced Sunburnt brand. Designed to hold 4ct or 6ct products, the display clearly communicates the brand […]