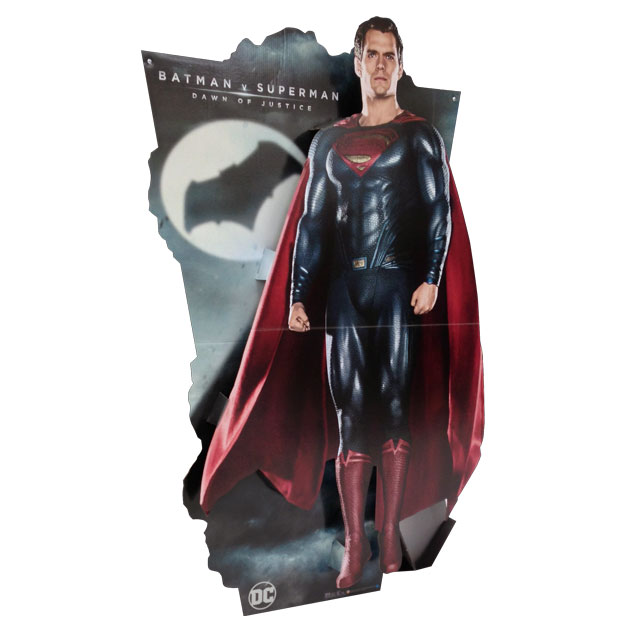 As a follow-up to 2013’s Man of Steel film, Warner Bros. Pictures released their second installment in the DC Extended Universe series with Batman v Superman: Dawn of Justice on March 25, 2016 across the U.S.. Dawn of Justice is the first live-action film to feature Batman and Superman together, as well as the first live-action cinematic portrayal of Wonder Woman, Aquaman, Cyborg and The Flash. 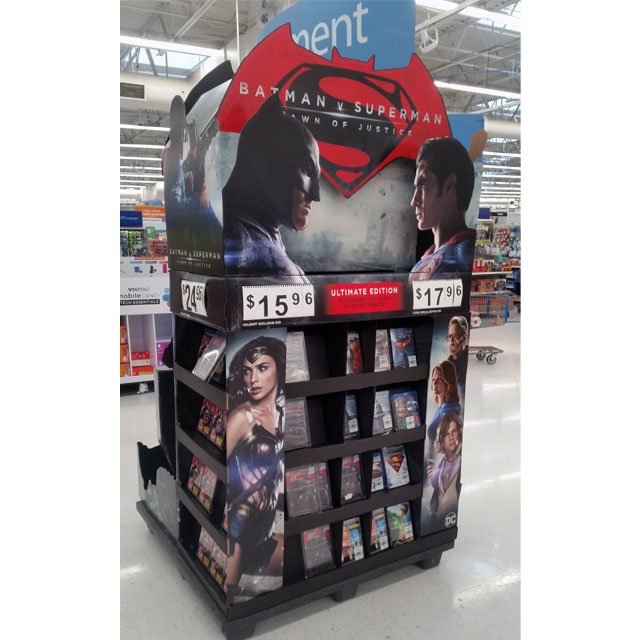 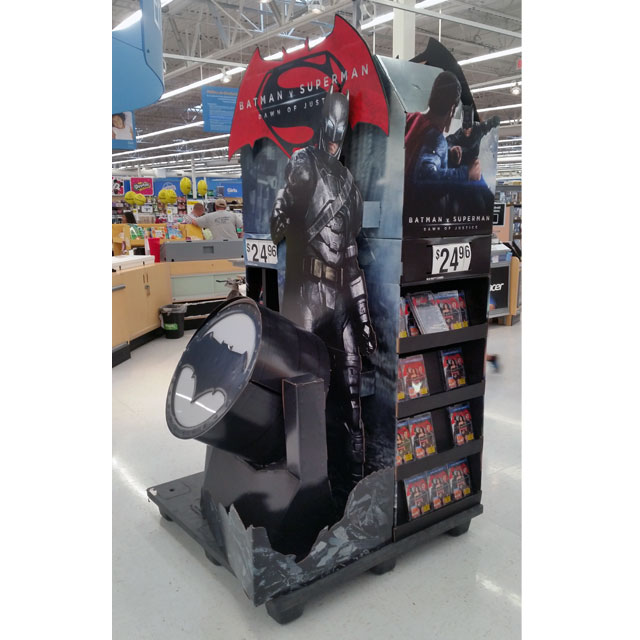 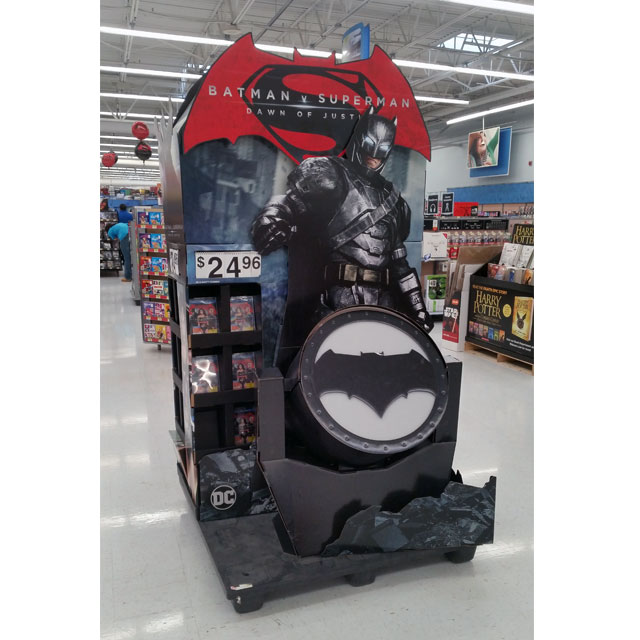 As with with most big-title movies, the in-store release is almost as important as the box office debut. DC Comics partnered with retail giant Walmart to launch special edition Blu-ray and DVD’s using the POP displays shown above. As we continue to see additional movie promotions in-store, we will add them to this post.

The Force Awakens At Walmart

April 9, 2016 Articles, Ceiling, Floor, Pallet Comments Off on The Force Awakens At Walmart

Pfizer Offers Head To Toe Pain Relief Pfizer rolled out this end cap display at CVS which promoted two of their top pain management products….Advil and Thermacare. The “Get Powerful Relief for Tough Pain” message […]

May 19, 2018 Articles, Interactive, Shelf Comments Off on Interacting With Demo Displays – Part 1