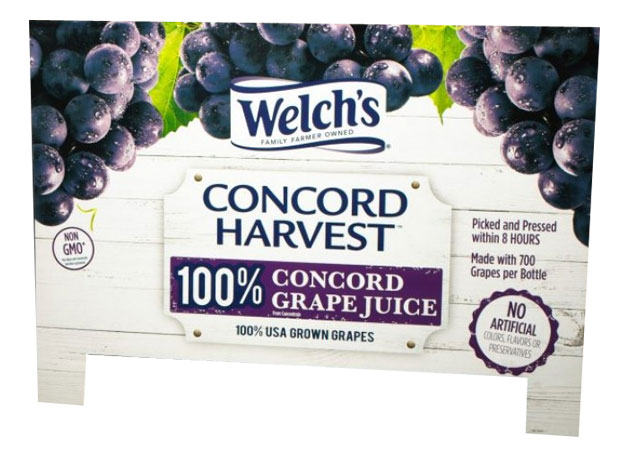 When Welch’s needed a large corrugated display project completed on such a tight deadline that litho wasn’t a feasible option, most converters would have had to turn down the job.

But for Bennett, a Lee’s Summit, Mo.-based corrugated converter, it was a perfect opportunity to turn to its new Barberan JetMaster high-speed digital printer — the only one installed in North America.

According to Craig Bradley, VP of manufacturing at Bennett, without the new digital printer, the order intended for display in Sam’s Club stores would possibly have been a missed opportunity. But, he says now that digitally printed corrugated, especially of this size, has become a reality, it is revolutionary for the industry.

“I think [the digital printer] is a total game changer,” he says. “It is disruptive technology that no one has had to compete with. This is going to be a direct attack on litho for corrugated.”

Illy Stops Shoppers In Their Tracks

Illy stops Romanian shoppers in their tracks with this theatrical launch, heroing the new aluminum capsule format for its 100% Arabica espresso. Striking graphics capture the brilliance of aluminum without plastic or UV varnishes, meaning […]

Sunny Presence To Fight The Sun Simple and bright, this Lakme display does an effective job of drawing shoppers attention. Designed in the shape of a Lakme cream tube, the display is hard to miss. […]