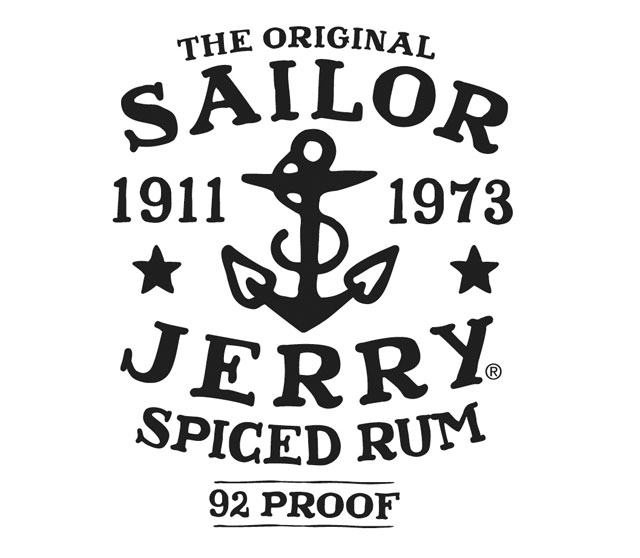 Unlike vodka and tequila, which have both seen a resurgence in recent years, rum doesn’t lend itself to craft cocktails in quite the same way. Yet, that hasn’t stopped a relatively small rum brand from steadily climbing up the popularity charts.

Until two years ago, sales for Sailor Jerry’s spiced rum were flat. But the brand, owned by liquor marketer William Grant & Sons, passed a million cases in sales for the first time this year, and is now the second best-selling spiced rum in the world after Diageo’s Captain Morgan — a feat it credits to a revamped marketing strategy.

“Captain Morgan sells six million cases and we’re only at a million,” said Josh Hayes, senior brand manager at Sailor Jerry’s. “To be able to compete with that we have to make every dollar count.”

How Stoli Streamlined Communication Across In-house and Agency Teams

July 27, 2016 Articles, Floor Comments Off on How Stoli Streamlined Communication Across In-house and Agency Teams

How Stoli Streamlined Communication Across In-house and Agency Teams to Cut Spending on Creative Execution by 30% by Courtney Eckerle, Managing Editor – MarketingSherpa THE CUSTOMER “Stoli is an iconic brand. We have 80 years […]

Take a cruise on our award-winning presentation of Johnnie Walker’s ‘Joy Will Take You Further’ yacht. This reflects the luxury lifestyle design that Johnnie Walker is known for, in which people live life to the […]

February 7, 2020 Articles, Floor Comments Off on Bud Light Seltzer Pops Up In Store