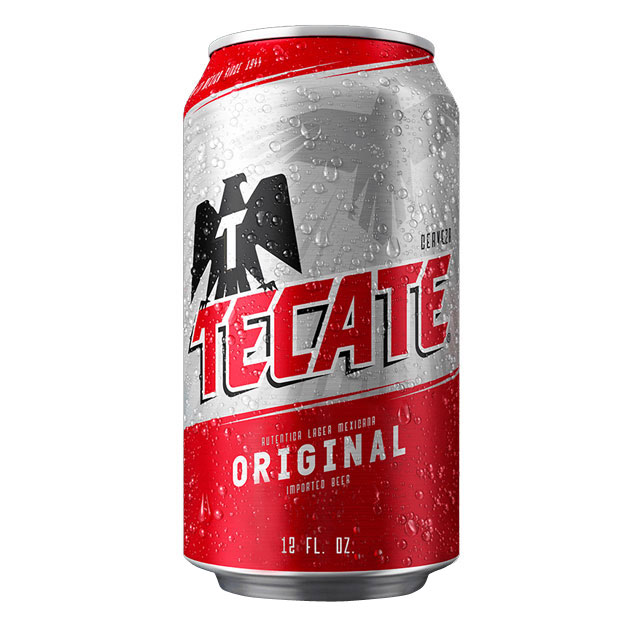 Tecate has introduced “Claim Your Corner,” a retail promotion running July 1- Aug. 31, leading up to the championship boxing bout between the No. 1 fighter in the world, “Golden Boy” Canelo Alvarez, and his opponent, the quickly rising, undefeated Gennady “GGG” Golovkin.

The on- and off-premise promotion captures all the excitement of the ultimate showdown as it engages boxing fans and beer drinkers nationwide. Through specially-marked packages merchandised with impactful POS, consumers receive a code giving them a chance to win Tecate swag and boxing gear, as well as tickets to the ultimate boxing experience at the main event.

May 20, 2020 Articles, Floor Comments Off on Coors Light Chills With Silver Seats

Hey music lovers, save the date for the Carolina Country Music Festival 2020 to enjoy 3 days of country’s hottest artist. Originally planned for June 4-7, the event had to be rescheduled for September 17-20 […]