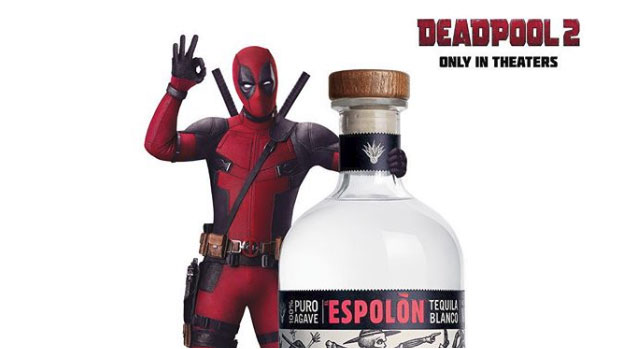 Deadpool has picked his poison: Marvel’s smart-ass antihero is the new “creative director” of Espolòn tequila — and in a clever bit of meta-marketing, he’s taking a swipe at “Deadpool” star Ryan Reynolds, who recently became the proud owner of a gin company.

Deadpool’s gig as a shill for Espolòn, a Mexican tequila brand distributed by Campari Group, was struck with 20th Century Fox to promote “Deadpool 2,” which hits theaters nationwide May 18. The first movie, released in 2016, is the biggest-grossing R-rated film ever with a $363 million domestic take.

Looking for a new pre-mixed and ready-to-drink beverage…..try BuzzBallz BuzzBallz, a woman-owned alcohol brand founded by Merrilee Kick in 2009, are ready-made cocktails that come in a number of different flavors that boast up to […]

Best And Worst On The Brand Campaign Trail

December 27, 2018 Brands Comments Off on Best And Worst On The Brand Campaign Trail