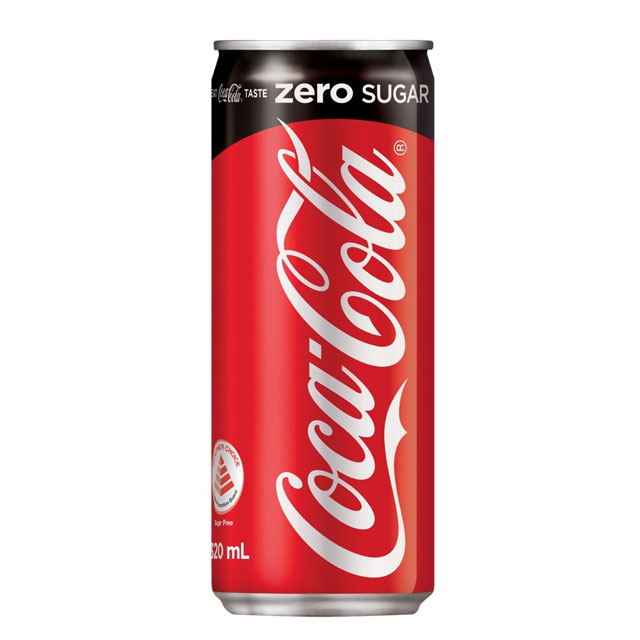 Coca-Cola has launched a new sugar-free soft drink due to consumer demand for healthier options.

The revamped drink will replace the popular Coke Zero and has been designed to taste as close as possible to the original Coca-Cola Classic – but with less calories.
To celebrate the launch, the company will give away more than two million free samples from mid-June until August, with Australians among the first in the world to taste the new recipe.

Coca-Cola No Sugar was created after more than five years of research, recipe mixing and 18 consumer flavour trials.

Variety By The Half Dozens Floor Display

POP Nostalgia – A Glance into the Past – Series 3

November 27, 2015 Articles, Ceiling, Floor Comments Off on POP Nostalgia – A Glance into the Past – Series 3

For those of you new to our collection of POP classics……every year popon.net is proud to showcase some great displays from yesteryear. Compliments of Merchandising Inventives, Inc., this 3 part series demonstrates Point of Purchase […]

CUBE COOLER CONCEPT FOR INFINITELY FLEXIBLE MERCHANDISING Wouldn’t it be great if there was a one cooler that could expand or contract to suit small or large store environments? What if it could be daisy-chained […]