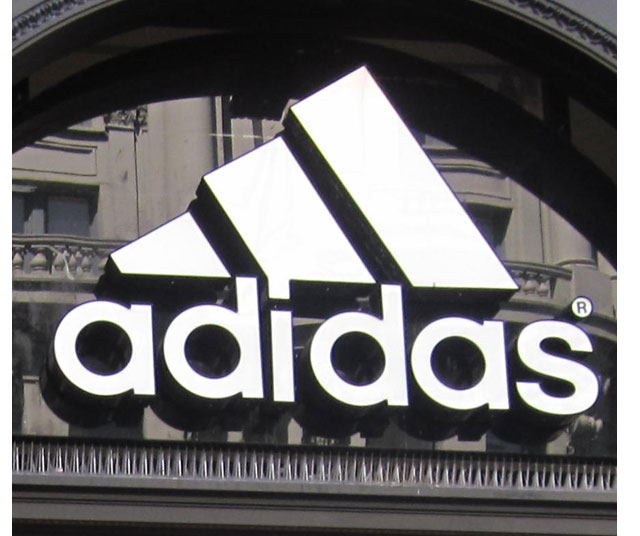 On a late summer afternoon in Adidas Village, a complex of five Rubik’s cube–like buildings with colorful, tile façades on the east side of Portland, Oregon, a brood of young footwear designers gathered in a second-floor common area for the final presentation of an outgoing summer intern. The space was softly lit and industrial, with pendulous silver light fixtures hanging from the ceiling amid exposed metal piping. The designers — casually fit, tattooed, and dressed in solid tones that balanced conventionally conspicuous footwear — spread themselves across an array of sectionals and bright, fabric lounge chairs.

The intern, a young woman named Laurance, wore a coral blouse and long, dark brown braids that hung to her chest. She took her place facing the audience, standing in front of an oversized poster board plastered with sketches of a shoe of her own design. The sketches portrayed three months of labored iteration, each sheet of paper representing a fresh go at the canvas. A high-top in one sketch became a low-top in the next; straps appeared and then went away. The final result — a spaceship-sleek, laceless running shoe that swooped dramatically from ankle to toe — studiously resembled the kind of sneakers that Adidas has produced with growing frequency over the past two years: radically exuberant, with a striking silhouette that pointedly diverged from the dowdy, functional designs for which the 67-year-old company had long been known.

A Radical Design Helps Athletes Run Explosively Touted as one of the greatest advancements in athletic-shoe technology, the Adidas Springblade debuts hot on the heels of its popular Energy Boost running shoe. Six years in […]

We’re assuming some millionaire with eccentric taste died and this is their estate sale. This week Sotheby’s is holding “Handle With Fun,” consisting of hundreds of vintage objects ranging from point-of-purchase displays to vending machines, […]

December 17, 2016 Brands Comments Off on Philipp Plein Brand Is Investing in Retail

Philipp Plein is continuing his retail expansion plans with two simultaneous openings in Europe: the brand’s first store in London, on 98 New Bond St., and a new location in Paris for the company’s […]