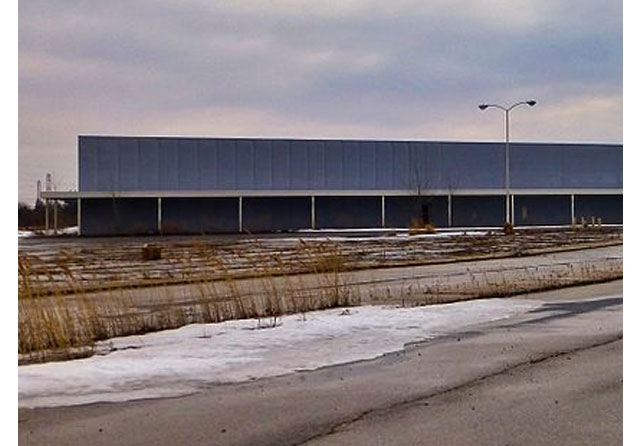 Though shoppers are increasingly spending more time and money online, that doesn’t mean retailers should ignore their stores. In fact, some of the biggest players in the industry are spending billions of dollars to remodel their existing shops, hoping to lure customers inside with more modern fixtures, easier checkout options and online order pickup kiosks. That’s as Amazon — many retailers’ biggest threat today — is investing more in its own real estate and opening stores ranging from its cashier-less “Go” convenience shops, novelty “4 Star” locations and bookstores. It’s also shaking up the grocery industry with its acquisition of Whole Foods, pushing companies like Kroger to think outside the box, or partner with other retailers, as they try to grow. And it was also reported earlier this week that Amazon could test its cashier-less technology for bigger stores, something that could further challenge traditional retailers.