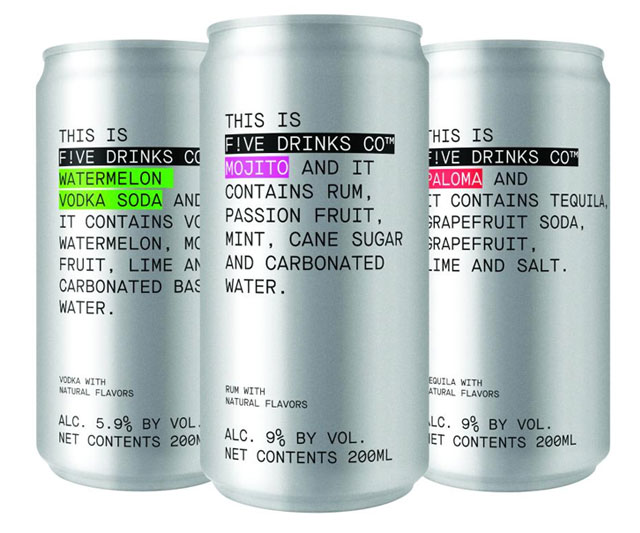 The tagline is apt given that Five Drinks’ offerings are made with five ingredients — or less — and packaged in 6.8 oz. cans (the average size of a cocktail pour), compared to competing brands in 12 oz. cans.

Szpigel, who led the world’s largest beer manufacturer’s craft and high end division for four years, is one of five co-founders in the Miami-headquartered canned cocktail company. Three other founders have ties………

Since 1795 the Beam family have enjoyed a long heritage that has grown into a vast array of worldwide brands enjoyed across the globe. In addition to Jim Beam, today’s liquor market is flooded with […]

Creative Instore Solutions (CIS) triumphed at the POPAI Marketing at Retail 2016 awards, taking home numerous accolades, including a coveted Pinnacle Award for our founder Stephen John Howell. The annual awards which recognize the most […]