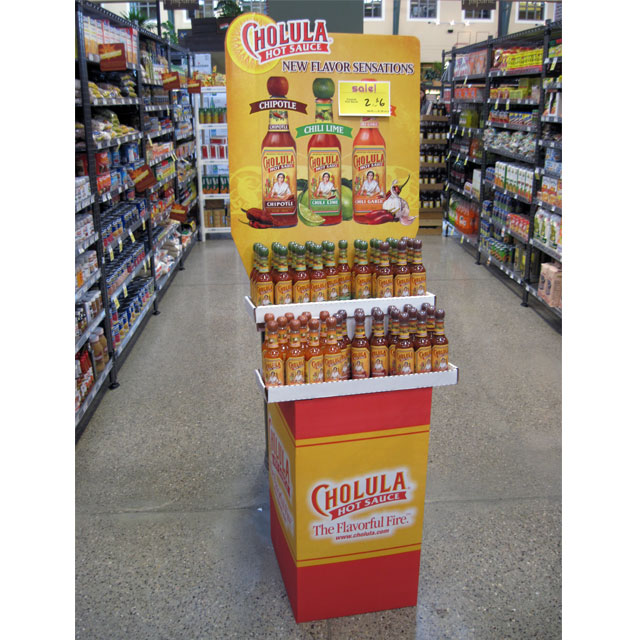 McCormick & Company announced that it reached a deal to acquire the iconic hot sauce brand Cholula Hot Sauce for $800 million.

Cholula’s History: Cholula first launched in the U.S. in Austin, Texas in 1989 and expanded across the U.S. the following year at grocery stores. Today, the hot sauce is readily available at most grocery stores nationwide and generates…………

With Summer right around the corner, people are getting their patios and grills ready for some good-ole outdoor cooking. To help shoppers with their preparations, Great Scrape is offering the Ultimate BBQ Cleaning Tool. Here’s […]

OXO, founded on the philosophy of Universal Design, offers 1,000+ products covering many areas of the home, all created based on the principle of designing products that are usable by as many people as possible. The award-winning […]