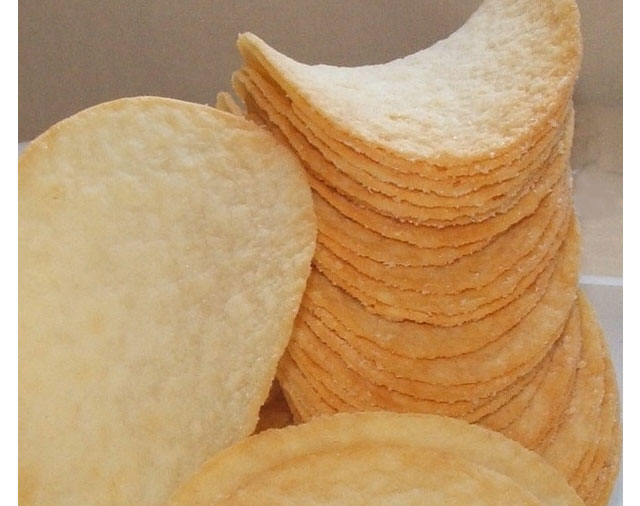 Kellogg Company and TerraCycle struck a deal that will allow consumers in the United Kingdom to return empty Pringles cans starting in December. Through the new program, shoppers can send the cans to TerraCycle, which plans to turn them into pellets for making products like benches and fence posts.

Angry Birds Has Fun With Gems Cadbury Gems was recently promoted by the brand in modern trade retail chains to showcase a free purchase offer. Shoppers who made a purchase were given a free Angry […]

100% Tooth Care From Colgate Colgate Total recently rolled out this eye-catching floor stand display in modern trade outlets across India. The sleek and compact unit was conveniently placed in the personal grooming section of […]

All Mondelēz Packaging Recyclable By 2025

October 28, 2018 Articles, Brands Comments Off on All Mondelēz Packaging Recyclable By 2025

By 2025, after eating all of the Oreo cookies in your house, it will be easier to destroy the evidence of a late-night binge because you will be able to recycle everything that is left […]