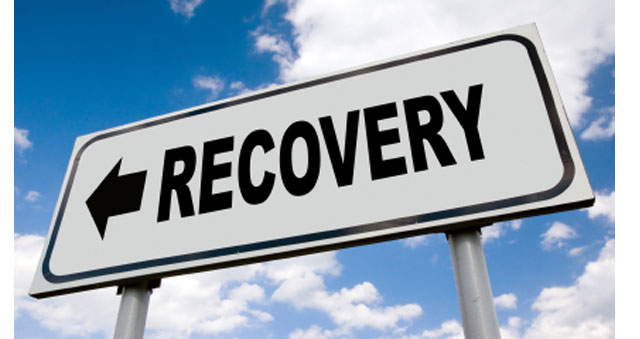 Is This The Future For POP?

The retail industry is in the early stages of a major transformation. Like other mature industries, the retail industry is characterized by significant overcapacity, increasing price competition, declining margins, continued consolidation, and external disruptive forces. There are 4 changes that must occur for health of the retail industry to be restored. We will summarize these changes and briefly discuss the implications for point of purchase displays.

1) Capacity Rationalization – The U.S. had over 4 times the amount of retail square feet per capita than other industrialized nations like France and Japan and over 5 times the per capita retail space than the U.K. In short, here in the U.S. we have a very significant over capacity problem which was created by relentless pressure to grow. Growth can only come from either increasing same-store sales or increasing the number of stores. Same store sales growth can only come from selling more units or by raising prices. Mature industries are generally characterized by increasingly intense price competition which creates an environment in which it is tough to raise prices. With that card not available to play, retail chains have attempted to grow primarily by adding new stores.

What needs to happen now is for that excess capacity to be wrung out of the industry. That is likely to happen in two ways: