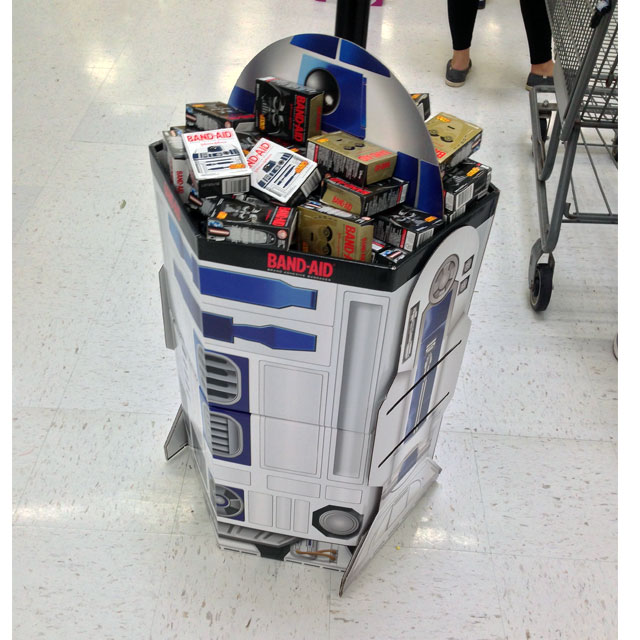 As one would expect from a movie of this magnitude, the post launch marketing campaigns were quite extensive. Several brand partnerships such as Proctor & Gamble (Covergirl and Max Factor), General Mills, HP, Duracell, Verizon and Subway have all created their own campaigns around the film that include advertising, special promotions and giveaways.

Leslie Ferraro, president of Disney consumer products, said: “We’ve been working closely with the filmmakers to bring the characters and storylines to life through an exciting array of products, and we’re thrilled to share them with fans around the world.”

Massive built-in retail activity is giving sales another huge push for the Disney backed film in-store. More specifically, the April 5th launch of the retailer exclusive movie on Blu-Ray. There were five different home versions of the Force Awakens rolled out with four of them being retailer specific.

Retailers such as Best Buy, Target and Walmart each had their own exclusive twist on graphic elements and package contents to lure shoppers into stores to purchase their special Blu-Ray movie release.

Our staff completed several Star Wars store checks recently and assembled a very nice collection of POP displays across several major retailers. The images below are specific to Walmart’s in-store efforts but if you scroll down to the bottom of the page, there are links to other movie-related merchandisers. 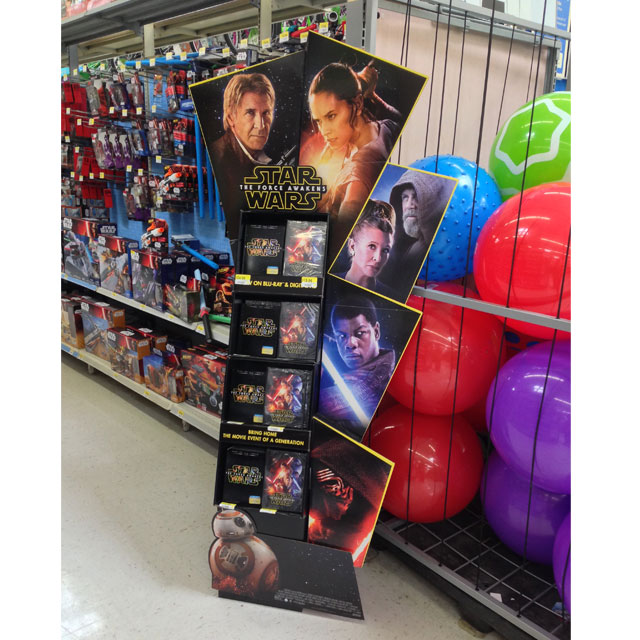 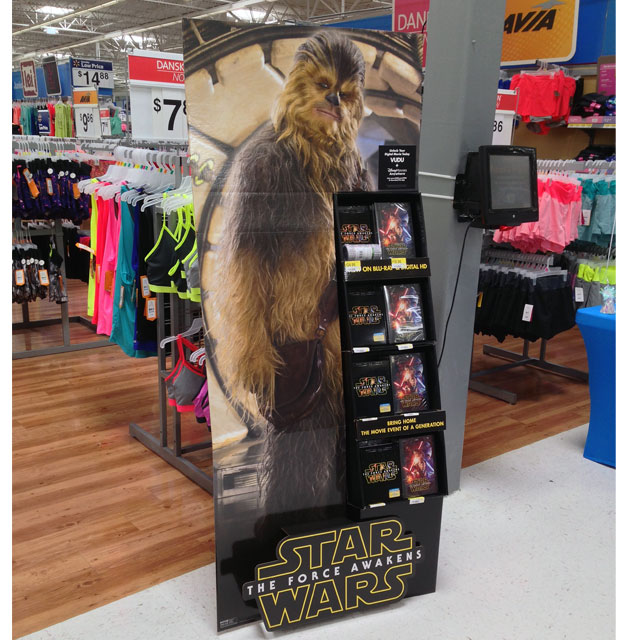 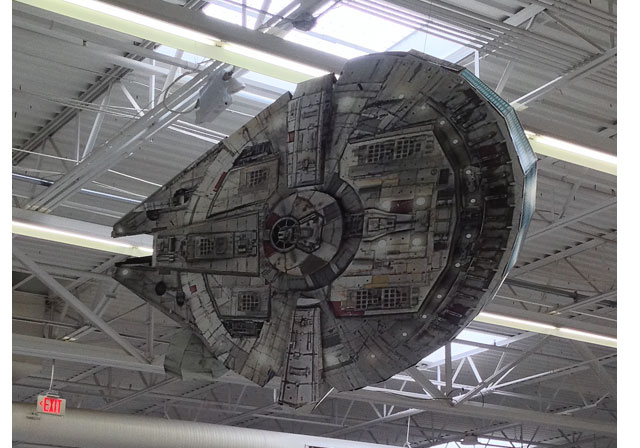 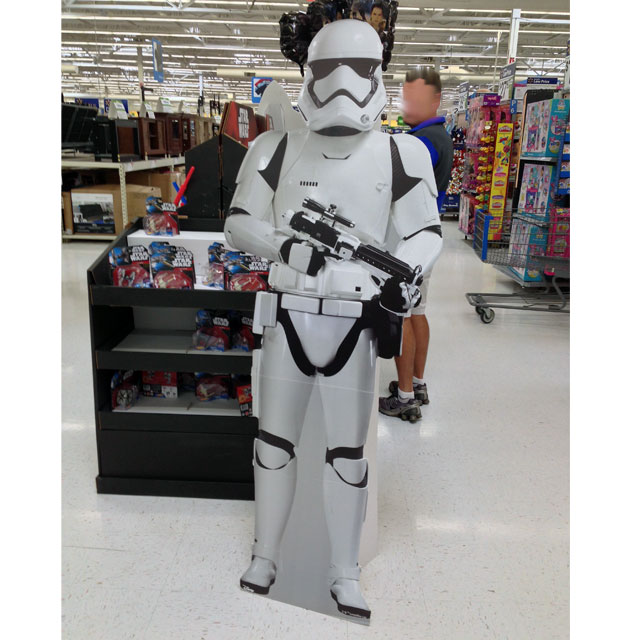 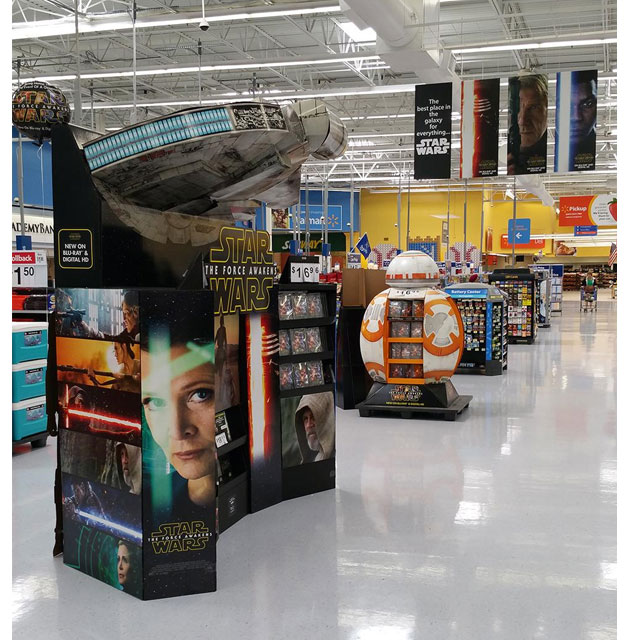 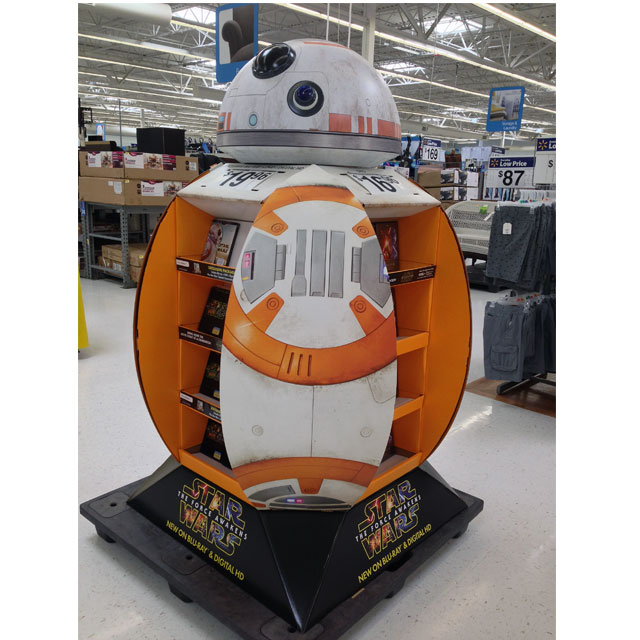 If you want to see even more displays, go to our image gallery and type…..star wars…..into the search box then click search. There will be several pages of results for you to view. Be sure and check out our gallery throughout the week as we will be releasing Star Wars related uploads daily.