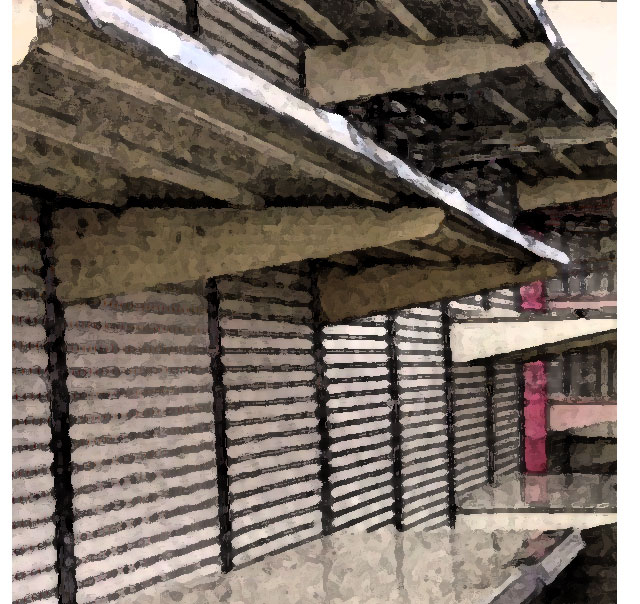 The so-called retail apocalypse has become so ingrained in the U.S. that it now has the distinction of its own Wikipedia entry.

The industry’s response to that kind of doomsday description has included blaming the media for hyping the troubles of a few well-known chains as proof of a systemic meltdown. There is some truth to that. In the U.S., retailers announced more than 3,000 store openings in the first three quarters of this year.

But chains also said 6,800 would close. And this comes when there’s sky-high consumer confidence, unemployment is historically low and the U.S. economy keeps growing. Those are normally all ingredients for a retail boom, yet more chains are filing for bankruptcy and rated distressed than during the financial crisis. That’s caused an increase in the number of delinquent loan payments by malls and shopping centers.