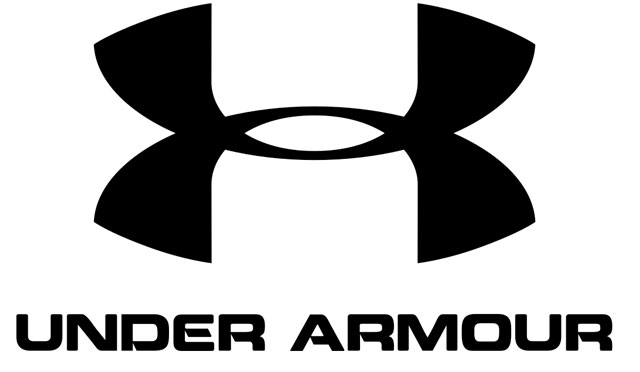 Under Armour is about to showcase a new line of gear unlike anything we’ve seen from the company yet. CEO Kevin Plank introduced the new line as “…forged from the field and built for life,” while GQ magazine says it’s “Why Under Armour Just Got Awesome.”

The new line is called Under Armour Sportswear (UAS), and it’s a bold departure from the company’s traditional athletic apparel, into a new market altogether that Plank says could be worth $15 billion for Under Armour. Here’s why it’s launch on Sept. 15 is an event to watch.

Sneak peak at “Under Armour Sportswear”

Earlier this summer, Under Armour announced that Tim Coppens, a New York-based designer known for his blend of luxury and athleisure who has worked for Adidas and Ralph Lauren, would help to create its new sportswear segment.

Rainbow Sandals Inc. was established in 1974 in Laguna Beach, California by Jay “Sparky” Longley and is currently based out of San Clemente, California. The company specializes in men’s and women’s leather, hemp, and rubber […]