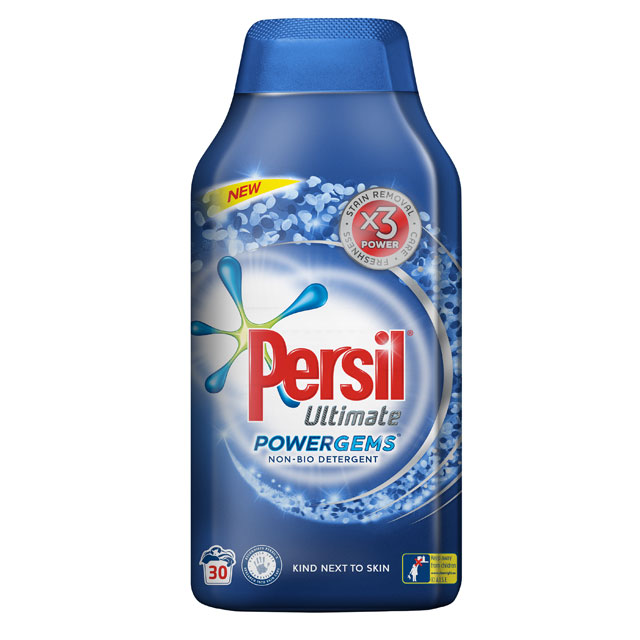 Nearly three months after Unilever CEO Paul Polman promised shareholders greater returns coupled with investments to drive growth, the launch of what it calls the biggest laundry breakthrough in a decade will be a key test of whether it can put its money where its mouth is.

The Anglo-Dutch company is this week launching Persil Powergems, a brand new kind of detergent that is neither powder nor liquid, after spending 18 million euros ($20 million) on research, development and marketing.

It remains to be seen whether the premium-priced, lentil-shaped crystals will make their way beyond Britain, the launch market. Not all innovations are hits, as Unilever learned when its now-abandoned Persil Power was found to damage clothes in the 1990s.

Softest Socks In The World On Display

October 31, 2019 Articles, Floor Comments Off on Softest Socks In The World On Display

WORLD’S SOFTEST AND HIWASSEE SOCKS ON DISPLAY Crescent Sock Company has numerous brands under its umbrella. These new dispensing displays from Concept Designs present two of their leading brands in a versatile and flexible package. […]

Little Movers………..Grip, Fit and Wetness Kimberly-Clark and its well-known global brands recently made an appearance at Sam’s Club with their New Huggies – Little Movers Diapers. According to the brand’s website, Little Movers give your […]