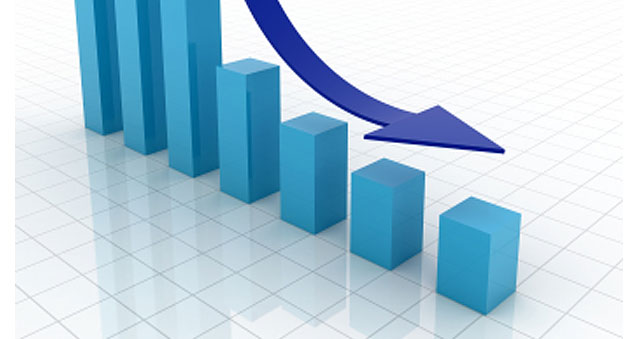 Foot traffic in March took a sharp decline across the U.S. as the month progressed, with some regions heavily impacted by government orders for people to stay home. According to RetailNext, an in-store shopping analytics company, March traffic fell 53 percent compared to last year for stores that closed in March and 21 percent for stores that stayed open. For April, foot traffic will be non-existent in most markets as many retailers closed all of their stores. Once stores are able to reopen, there are many factors that will be top of mind for retailers to recoup lost revenue. Lauren Bitar, head of retail consulting at RetailNext stated, “Retailers will have several factors to contend with upon re-opening…………Read More