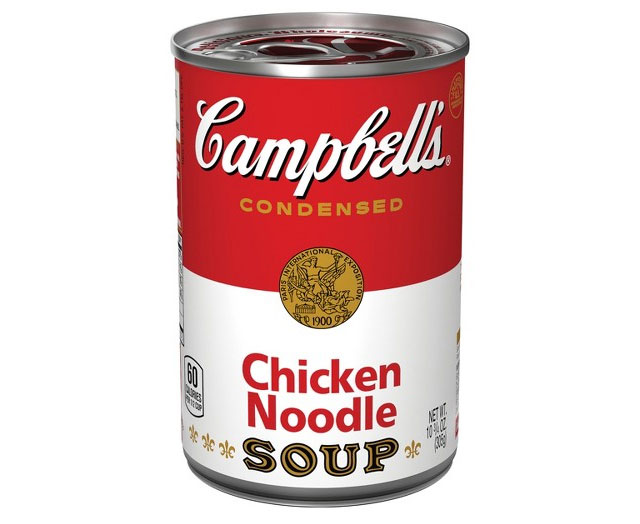 Campbell Soup is acquiring snacks company Snyder’s-Lance for $4.87 billion in cash, the largest ever deal in the soup company’s 148-year history.

CNBC had reported Friday that a deal, valued at $50 a share, was in the works.

The deal underscores the drive for food industry consolidation as traditional food companies watch their sales drop and struggle to create growth or innovation on their own. It points to the opportunity they see in snacks, appealing to the increasing number of people who eat and shop on the go.

Campbell’s stock, before news of its plans to acquire Snyder’s broke, was down roughly 18 percent during the past year. Sales in its America’s simple meals and beverages segment, which includes……..

Daawat Gets Saucy With Shoppers Daawat, known for its rice products, recently launched an innovative companion product called Daawat Rice Saute Sauces. Designed for the changing lifestyle needs of consumers, the sauces are being promoted […]

New point-of-sale materials have coincided with a noticeable boost in Halos sales, which are up more than 10% through the first six weeks of the season. Halos also saw their biggest Thanksgiving ever, with sales […]